Communication has existed since the dawn of time, and as technological advancements have emerged, things have shifted. First, there were cave paintings, then smoke signals, language, and letters—and now, communication is done instantaneously through smart technology, bouncing off satellites in space. If this is the present, what does the future of communication look like?

The future of communication will be very different from what we experience today. For one, physical methods like letters and postcards will become increasingly rare as everything moves digital.

Letters and Postcards Are Out

Letters and postcards have been out of favor for a while, but they will turn into novelties in the coming decades. They’ve already turned into a fad where people collect unique postcards, but people rarely send them anymore.

As time progresses, they will become even rarer as everything becomes digital. Email, the replacement for letters, has been slowly phased out as well, in favor of more instantaneous communication methods. People are now communicating through their smartwatches, dictating to smart assistants, networks like Microsoft Teams and Slack, or are simply using Skype and FaceTime. Even though we still think that business cards are still an important tool if you’re on the ground!

Alongside the phasing out of physical communication, telephone communication will also be incredibly different. The telecommunication that we know today is conducted through converting sound energy into electrical energy that phone lines decipher to the other person at the end of the line.

The most significant development taking place right now, which is likely to surge even more in the future, is M2M communication. This communication uses artificial intelligence and machine learning to connect networked devices and have them operate without humans. For example, you could connect a toaster and your coffee maker to your phone, and you could have a routine where five minutes after your alarm goes off, you have toast and coffee ready for you.

This example is only on the domestic side, but industrially, this can simplify healthcare, data analytics, metal fabrication, and other industries. The Internet of Things (IoT) is starting to appear, and before you know it, it will take over every device, and everything will be connected.

We already live in the age of the smartwatch and smartphone, but soon, there will be even more integrated into daily life. Humanity may thrive on face-to-face communication, but trends indicate that this will become rarer as online communication becomes the new normal. This will be facilitated through wearable technology like augmented reality glasses. These glasses will have a display in the lens that can show you information or the person you’re talking to if they’re not physically present. It might take some time for this technology to become common, but it is one of the most significant changes that is likely to happen in communication.

Digital Methods Are Taking Over

Email, the replacement for letters, has been slowly phased out as well, in favor of more instantaneous communication methods. People are now communicating through their smartwatches, dictating to smart assistants, networks like Microsoft Teams and Slack, or are simply using Skype and FaceTime.

The trend is clear; digital communication is taking over everything. Even phone calls might eventually be replaced by video calls as they already have been for many people. This form of communication will only continue to grow in popularity as the years go on.

A significant development that is starting to take off in the gaming world but has potential far beyond that is the Metaverse. The Metaverse is a virtual world that people can enter and interact with just as they would the physical world. They can use different avatars and create their own! The most popular example of this right now is VR, but it goes beyond that. The Metaverse will be a fully immersive experience where you can do anything you want and be anyone you want. It will be the ultimate form of escapism, and many people are already looking forward to its arrival.

The way we communicate is changing rapidly, with new technology making it easier and faster to connect with others. However, this doesn’t mean that face-to-face communication is obsolete. In fact, many experts believe that the future of communication lies in a combination of digital and physical interaction.

The future of communication still exists in a somewhat hypothetical state, but many of its precursors are here and now, readily available and used every day. The future is closer than anyone thinks, and communication technology will be one of the first visible signs that humanity has achieved science fiction concepts that we have long hypothesized. 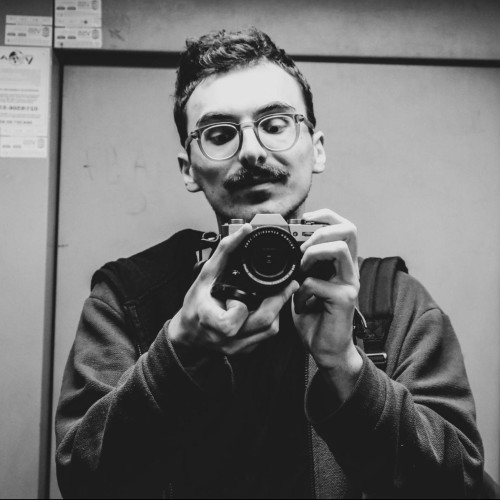 Srđanhttps://xponsewebs.com
Srđan is a writer and nerd. Interested in how to make readable and fun content and plus all things internet.
Previous article8 Ways On How To Make Your Store’s Atmosphere More Visually Appealing
Next articleTop Tips for Building Your Very Own Work Wardrobe

What Is Neighborly Software?

How to Embed Fonts in PDF Files

How To Make An NFT Avatar?